I watched The Age of Loneliness tonight which had been on the BBC a couple of weeks ago. It was very sad and had me in tears a couple of times. I hate to see that kind of desperation and sadness, its heart-breaking. Many of the people were old and alone having lost a partner after years together. However some were not and of course mental health and social anxiety are key ingredients of loneliness. In fact I can’t really think of many conditions which keep a person lonely for the majority of their life other than social anxiety. Hardly anyone for instance goes a lifetime without even having a partner but many with anxiety do as I can testify. It makes you think that you are weird beyond belief and that you must be evil or bad in some way but of course that is complete crap as I have said before many of the nastiest and most morally repugnant people almost all still have relationships and friends, just bad ones like themselves. It’s hard to admit to this stuff due to the fear of ridicule and social stigma and I remember having to lie when I was at work as every weekend was spent at home doing nothing apart from watching TV just like every birthday and every New Years Eve. Then you get blamed for not going out but if you do go out you get blamed for acting shy! Now I sometimes go weeks without speaking to another human in real life apart from shop staff so most things never got better at all. And of course if you admit this even on social anxiety forums or even here if you are older  you sort of get the impression that people think its all your fault for not doing enough. After all that’s the only advice all the time. Do stuff and keep doing stuff and your social anxiety will simply vanish. Allegedly. So if its doesn’t then even more guilt is heaped upon you.

However the biggest problems with social anxiety compared to many types of loneliness apart form being blamed as if its your own fault for not doing stuff is mainly when you do force yourself out and about and try to meet people through meet ups or clubs is that you come across so badly due to anxiety that people think you are mental(yes a girl did call me that at work once as well as zombie), unfriendly, rude or just downright weird. This is why CBT does not work for many as just doing stuff through exposures fails the majority of the time and there are absolutely no easy exposures for someone totally alone. So exposures actually confirm all negative beliefs and then you realise that either therapists are stupid or liars. The slightest thing would set my paranoia into overdrive and I would give up or hide away again. Success from continuously doing stuff does not happen unless you learn to adapt and improve and constant awkwardness and not knowing what to say or what to do just made the anxiety worse.

I remember still being young and watching the other young people at work flirting and getting on so easily even the new starters after just a couple of days. Some even got married. I was so jealous and confused. I still am in many ways. It was like a nightmare seeing them and knowing that I could never be one of them despite the fact that I knew that some of the men were not good people at all and certainly no better than me after gearing what they said about girls behind their backs. Then there is the thing about a shy man coming across as a creepy weirdo if he tries to befriend a woman or ask her out and acts strange. Well men have to as the vast majority of women never make the first move and shy men are constantly guilt tripped for being cowards. Harassment, chatting a woman up What’s the difference? I had no idea and no witty banter being a depressed hermit.  Being shy makes you come across as a weirdo and so you feel like you are harassing women if you try to befriend them and yet all the CBT advice is keep doing it.  I actually worked with an awkward guy who tried to ask a girl out in the car park after work and she actually reported him for harassment and he then had a complete mental breakdown and left. His only crime, acting shy so awkward was creepy to this girl. Sort of makes CBT therapists looks like liars again as if nobody notices our shy behaviour and it all goes great if we just have the guts to try!

Some people are lonely at the end of life after many good memories but not many are lonely for almost all their lives. And of course we now know that long period of loneliness increase anxiety, depression and other physical conditions Insomnia, paranoia, RAGE! and are likely to lead to an earlier death. That’s why social anxiety is so serious and is not easily curable even with therapy as many people wit serious social anxiety would never even consider discomforting exposures with CBT.

14 thoughts on “The Age of Loneliness” 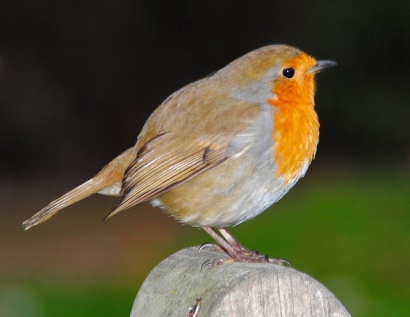 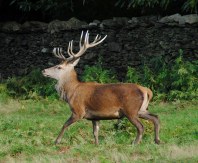 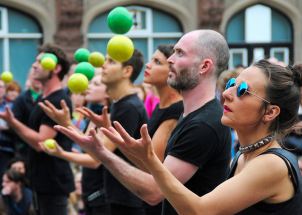 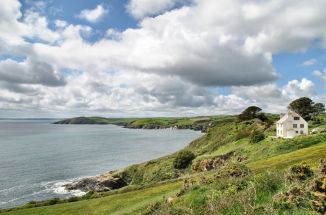 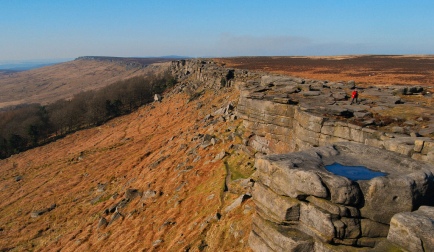 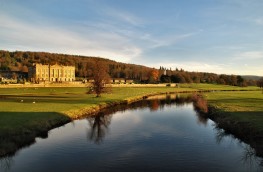 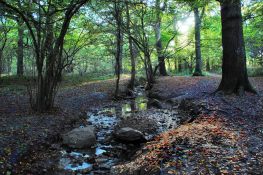 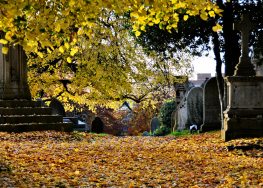